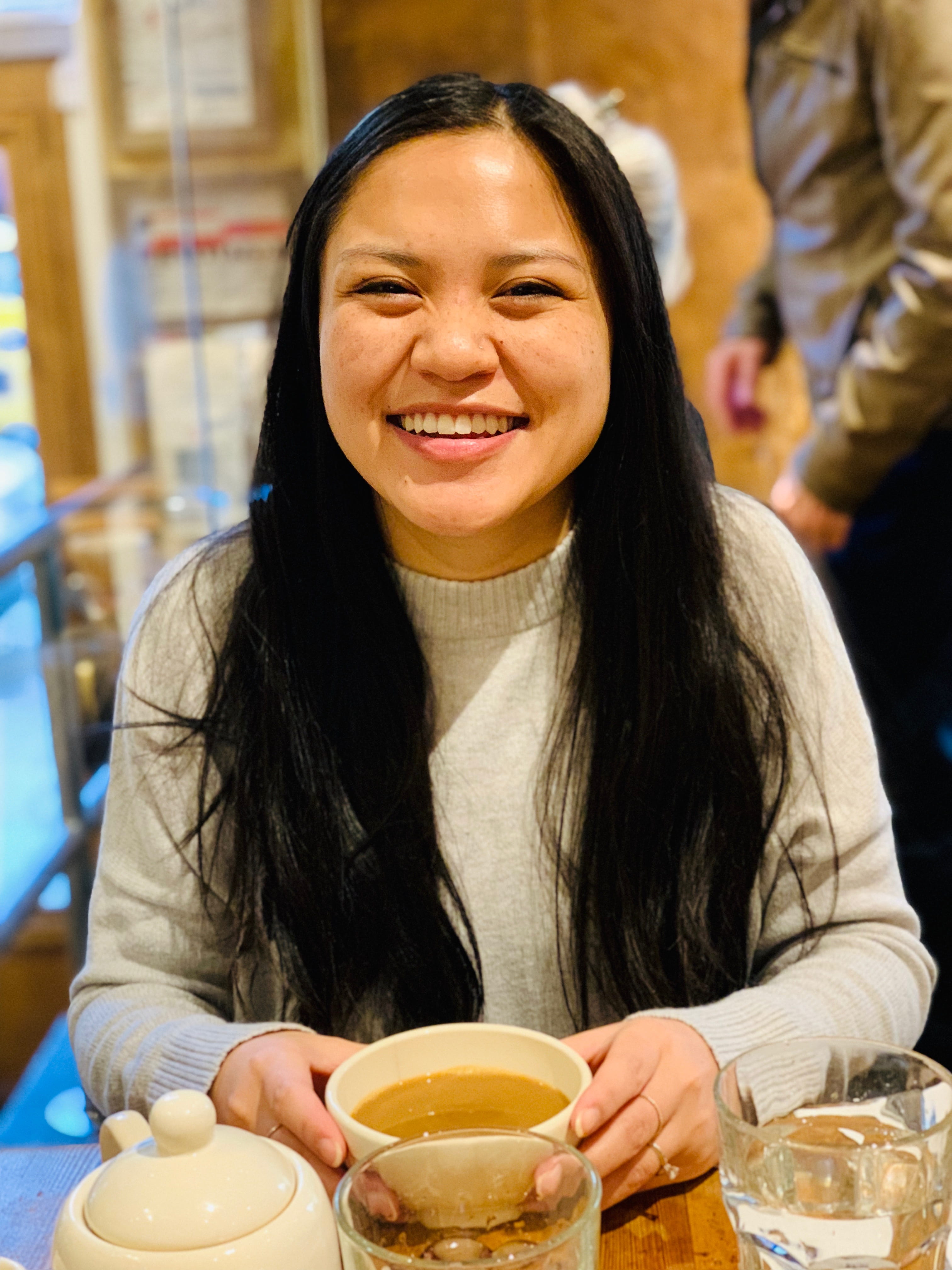 To create figures for my undergraduate thesis project, my mentor would send me her commented R scripts and suggest that I identify what the functions do and try to recapitulate the analyses. Despite not having really seen, much less read, code before, I loved the challenge and spent an inordinate amount of time figuring out what it all meant; I even went on to pursue extra coursework in Perl and Python. One of the bioinformaticians in the lab noticed my interest and pointed me the direction of the BGMP, an ideal blend of programming, biology, and professional development…more

Upon completion of my undergraduate degree I found myself questioning what the next move was to make in my life. I majored in computer science but quickly realized although the job opportunities would be there, I did not want to sit at a desk all day doing something I didn’t fully enjoy like debugging code for instance. I found myself at Oregon because it was relatively close to the university I completed my undergraduate degree at in Salem, OR. The program was attractive because of the short time commitment of 1.5 years, as well as the provided training in a work environment to apply the skills…more

After finishing undergrad, I traveled abroad for a year, and was unsure what to do next. I knew that I wanted to move into Neuroscience, but had little Biology experience, so the program was a great way for me to transition into the Biology, while still using and improving my computer science and programming knowledge, and at the same time learning a VERY employable skill…more

What attracted me to the program was the field of Bioinformatics itself. Prior to my application to the program, I have never even heard of the term, “Bioinformatics.” (That’s how new the field was!) It was not until my final year of Undergraduate school that a friend and fellow graduate of the Bioinformatics program told me to consider applying. At first, I was mildly intrigued because of the internship component but once I researched the subject, I quickly realized the impact the field was having on biology…more

I did my internship at the Stowers Institute of Medical Research in Kansas City, Missouri. It is a collective of laboratories funded by a donation from Jim Stowers, a cancer survivor and the founder of American Century Investments. I work in the Baumann lab, analyzing mine and other scientists’ data…more

When I started I was given a single project. But, near the end of the 9 months I slowly developed into the lab bioinformatics Analyst. I ended up working on several projects, each of which had their own unique twist. I worked very closely with a few people in the lab and essentially collaborated with them on their lab work and discussed aspects of the data that might of been to use to them. I also did a small amount of bench work to try and test some of my own ideas. I worked on a lot of RNAseq data in fission yeast and lizards…more

I loved the idea of a period of intensive learning and then an opportunity to apply what you had learned at an internship. I also liked the flexibility of the program; that your internship could be miles away from Eugene but you would still be a part of the program because classes were accepted from various institutions. Seattle U is on the smaller side of universities, so being a student at a larger University that had a well-established, rich research community was attractive… more

© University of Oregon.  All Rights Reserved.

UO prohibits discrimination on the basis of race, color, sex, national or ethnic origin, age, religion, marital status, disability, veteran status, sexual orientation, gender identity, and gender expression in all programs, activities and employment practices as required by Title IX, other applicable laws, and policies. Retaliation is prohibited by UO policy. Questions may be referred to the Title IX Coordinator, Office of Affirmative Action and Equal Opportunity, or to the Office for Civil Rights. Contact information, related policies, and complaint procedures are listed on the statement of non-discrimination.